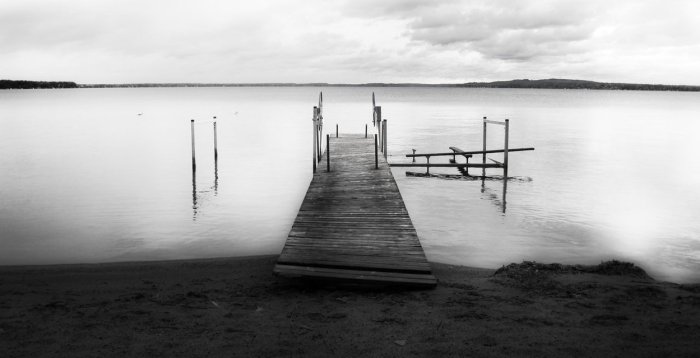 A thousand times over, the death knell of the Bible has been sounded, the funeral procession formed, the inscription cut on the tombstone, and the committal read. But somehow the corpse never stays put.[1]

Despite many eminent scientists, who know a whole lot more than the rest of us, who have not merely ceded to the idea of God being plausible or necessary but have fully embraced Him, the friendship between science and faith still seems to be tenuous.

Do these questions on cosmology, geology, history or anthropology just mask an unwillingness to face the Bible for what it truly is saying? Certainly those of us who believe the Bible see a fulfillment of Romans 1:25 here—”Who exchanged the truth of God for the lie, and worshipped and served the creation rather than the Creator…”

This is not to say that science and the Bible are mutually exclusive, that by nature they must be exchanged. But it is common fact today that people do exchange God for science. What this exchange requires is what some people are hesitant to accept.

There is no higher or nobler purpose. Everything must be viewed as ultimately meaningless, nihilistic. Just as life was sparked into being, it will one day be snuffed out of being. And that will be it.

Without God, life is just a combination of chemical and physical reactions.

No magic, no mystery, no meaning, no free will, no absolute standard of morality (which means that what Hitler did was not worse than what Mother Teresa did, just a lifestyle preference), and no life after death.

Without God, life is unmoored from the dock of meaning.

There is obviously something within us that protests this reduction.

Why then is the Bible relentlessly attacked? There is particular skepticism towards the origin and conclusion it presents- Genesis and Revelation. Watchman Nee provides one reason for this in his magazine, The Christian:

Genesis, the first book of the Bible, tells about Satan being cursed by God. Revelation, the last book of the Bible, covers how Satan will be defeated in the future and how God will execute judgment upon him. The true face of Satan and his eternal destination are recorded in these two books. For this reason, Satan particularly hates these two books. He attacks the book of Genesis, saying that it does not agree with science and that the story of creation is only a myth. On the surface what he attacks is the record of creation, but in so doing he subtly hides his cursed background. With the book of Revelation, which prophesies his destiny, he resorts to a different way. He does not openly attack the book of Revelation, but he changes it to a book of “hidden instructions.” He convinces the believers that this book is very difficult, profound, and hard to understand, and that even if one studies and researches it, it would just be a waste of time. For this reason, many believers read some of the other books in the Bible but do not dare to touch the book of Revelation![2]

So suffice it to say, I’m not holding my breath hoping for science and faith to make up any time soon.

5 thoughts on “Why Can’t Science and Faith be Friends?”