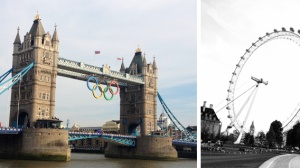 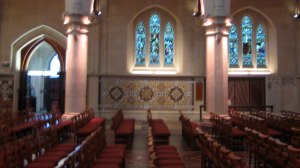 All public architecture… has significance beyond its mere utility.

Near the middle of the 12th century, a new philosophy in France challenged the Romanesque precedent of self-denial and austerity. Under the banner of Abbot Suger’s lux nova (God is light) dogma and with the cathedral as a sort of political battle cry, the Gothic style became an intellectual and innovative charge. The impetus was religious and national, and vouched for the new found allegiance of church and state; therefore, the marvel and beauty of the facades of these cathedrals advertised the prosperity and ascendancy, the sickle and the scepter, of the city. These large basilica churches built during the 11th-14th centuries present more than functional solutions to township or religious needs. They are symbols in stone.

END_OF_DOCUMENT_TOKEN_TO_BE_REPLACED 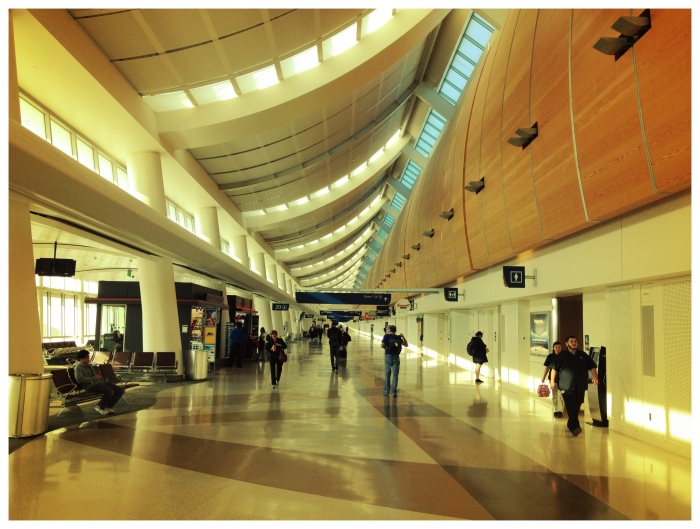 A symbol of the city, a dramatic transport, and a commentary on man 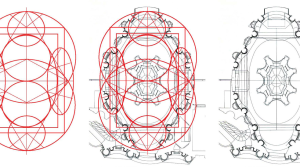 chords that are broken will vibrate once more

“Because the God who said, Out of darkness light shall shine, is the One who shined in our hearts to illuminate the knowledge of the glory of God in the face of Jesus Christ.”

I’ve been commenting here and there on how existential views of man or theological concepts have shaped religious building works. Architecture is very philosophical and theories abound as to why or how we should build and what our built environment says about us. Romanesque, Gothic, Renaissance, Modern all, at their core, are tectonic theories about life.

END_OF_DOCUMENT_TOKEN_TO_BE_REPLACED 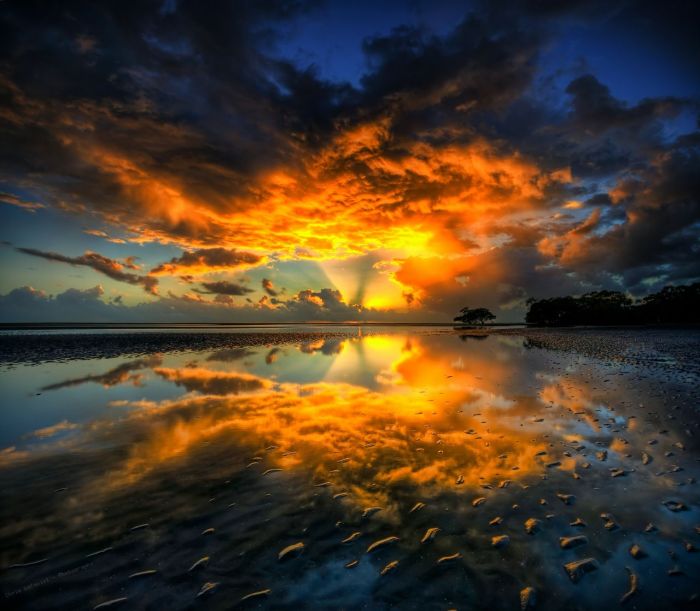 “Giving thanks to the Father, who has qualified you for a share of the allotted portion of the saints in the light; who delivered us out of the authority of darkness and transferred us into the kingdom of the Son of His love.”

Your portion as a Christian is “in the light.”

Gothic architecture may have been founded on similar theological notions, but the religious, creative mind of the day, in its attempt to materialize this truth in concrete terms, stripped it of its full import. Beautiful stained glass windows diffracted light into a kaleidoscopic metaphor of God and a whole new genre of religious art flourished. Medieval man’s experience of this ‘lux nova’ was confined to basking in the colorful glow of physical light. The resultant concept was that man could rise to the contemplation of the divine only through the senses- a physical experience of an immaterial abstraction.

The far reaching ripples of this objective or physical experience of God lap upon the shores of modern Christianity.

END_OF_DOCUMENT_TOKEN_TO_BE_REPLACED

Architecture is a powerful force.

It petrifies and lays down once and for all the movement of life. Form places provocations or limits on the use of space. Architecture is not merely a public service to provide an indoor environment for people to live and work. It is a philosophical statement about man.

The major difference between the Middle Ages and the Renaissance is their view of man. These views are reflected in their architecture.

A prominent abbot named Suger (he’s French, so sounds like soo-zhay) of St. Denis spearheaded a new philosophy near the middle of the 12th century, that challenged the Romanesque precedent of self-denial and austerity. This happened through his lux nova dogma and conception of “God is light.”

Gothic architecture was a technical response to a theological idea.

END_OF_DOCUMENT_TOKEN_TO_BE_REPLACED

Lying quiet in the shadow of the Hellenistic flourish a few centuries before Christ, when Rome appropriated the architecture of the Greek and Etruscan colonies, it was selective in its borrowings and adapted geometry to a new use: the active experience of space through the novelty of the arch.Then there was the dome, and all of the sudden Imperial Rome was heralding its grandeur through large scale, massive, state funded architecture.

Architecturally, the Renaissance was a looking back upon and a scrutinizing of Classical antiquity, with the realization that they had gotten something right.