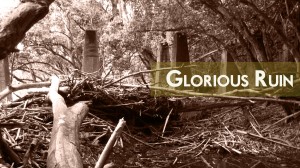 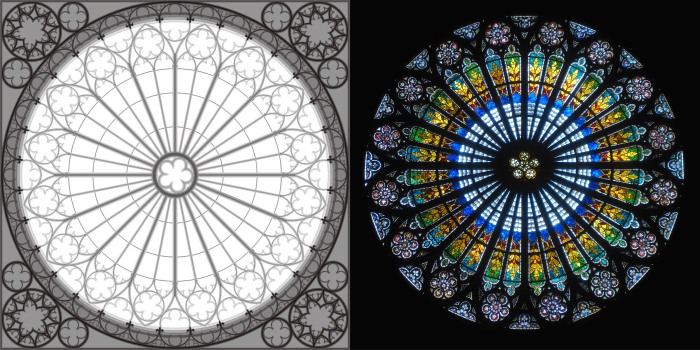 All public architecture… has significance beyond its mere utility.

Near the middle of the 12th century, a new philosophy in France challenged the Romanesque precedent of self-denial and austerity. Under the banner of Abbot Suger’s lux nova (God is light) dogma and with the cathedral as a sort of political battle cry, the Gothic style became an intellectual and innovative charge. The impetus was religious and national, and vouched for the new found allegiance of church and state; therefore, the marvel and beauty of the facades of these cathedrals advertised the prosperity and ascendancy, the sickle and the scepter, of the city. These large basilica churches built during the 11th-14th centuries present more than functional solutions to township or religious needs. They are symbols in stone.

END_OF_DOCUMENT_TOKEN_TO_BE_REPLACED

We have of the universe only formless, fragmentary visions, which we complete by the association of arbitrary ideas, creative of dangerous suggestions.